You Are Number One

It's best to have a Santa Maria DUI lawyer deeply knowledgable about the Santa Maria court system help you. The call is absolutely free with no strings attached. Call 805-688-9217 today for a free consultation. During the consultation call, we discuss the facts of your case, and your options moving forward.

William Redell, Santa Maria Criminal Attorney: “As a Defense Attorney, I can say without any reservation at all, Mr. Jennings provides outstanding service. I would not hesitate to contact Mr. Jennings (and often do) with questions and advice regarding any legal issue. He's the attorney, attorneys turn to when they have questions and need sound legal advice.  Thanks for all your help over the years - you make me proud of our profession” (5-star Google Review)

Why Go With Me, A Santa Maria DUI Lawyer?

If you have just been charged with a DUI, I understand how stressed and concerned you are for your future.  I know because I've helped many like you: I've done over 5,000 cases in my career. The majority of my clients' cases resulted in favorable outcomes or reduced charges.  When you work with me, you can rest assured you are working with someone who knows the Santa Maria courts like the back of his hand.

I've Made You A California DUI Information Guide Below

Because you may have a lot of questions about California DUI law, I've prepared a California DUI information guide below to help you understand DUI law in general.  However, this is only general information.   Expert guidance tailored to the facts of your case, from a Santa Maria DUI lawyer, is necessary for you to have the best chances of a favorable outcome.  And, the longer you wait to seek expert DUI guidance, the less likely your chances become of getting the outcome you want.

What Does a santa maria DUI Charge Mean? 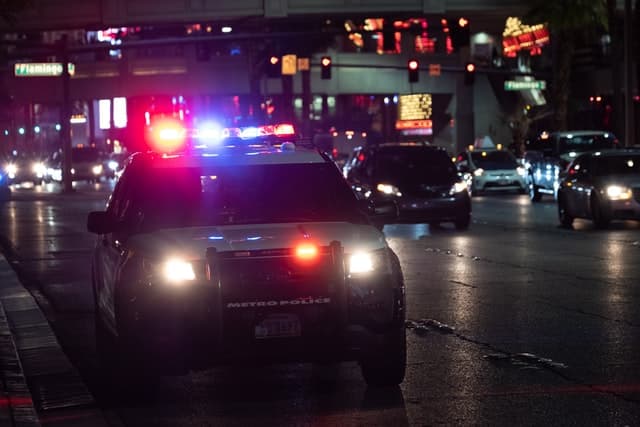 It is not a defense to a DUI that the drugs are prescribed. One can still be arrested for driving under the influence of prescription drugs.

Typically, a driving under the influence of alcohol arrest would result if someone 21 year-of-age or over was driving a vehicle with a BAC (blood alcohol content) of .08 or higher (see Vehicle Code 23152(b) VC).

One can also be arrested for driving under the influence of alcohol if the driver is so impaired by alcohol that they cannot operate a motor vehicle like a cautious sober person would using ordinary care (VC 23152(a)).

Someone aged below 21 years-of-age could also receive a DUI of alcohol for any level of BAC while driving a vehicle. CDL suspended for .01 or any alcohol detected and that results in CDL suspension.

A BAC of .05 or above can result in criminal charges for drivers under 21.

How do police test whether a driver is under the influence of alcohol or drugs in santa maria California? 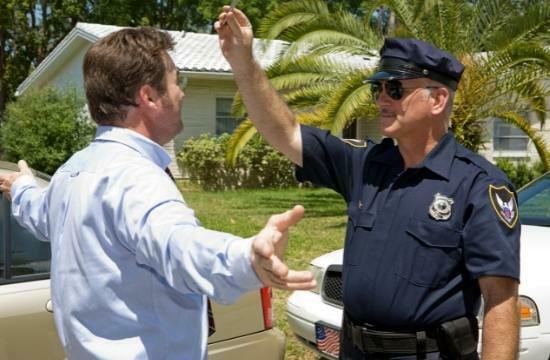 Law enforcement will take into account the driving pattern.

Field sobriety tests are tests designed to help the officer evaluate whether a person may or not be under the influence of alcohol or drugs, or both Common Field Sobriety Tests (FST’s) are the Horizontal Gaze Nystagmus (HGN), the One Leg Stand and the Walk and Turn.

Another common FST is the Preliminary Alcohol Screening test, also known as the PAS test, which is a field sobriety test that has the driver blow into a breath test machine to quickly evaluate whether the drivers BAC is .08 or above involve someone suspected of a DUI blowing twice into a breathalyzer.

On a driving under the influence of drugs arrest, the driver will have to submit to a blood test.

If a person refuses a blood or breath test, law enforcement will likely obtain a warrant from a judge to take a blood sample against the person's will. Refusals to evidential tests also result in longer DMV driving suspensions.

How to still drive after a DUI arrest in Santa Maria California?

Someone arrested for a DUI, as of 2019, can apply for an IID restricted license.

An IID is an ignition interlock device (a breathalyzer), which prevents the car from starting if it detects any traces of alcohol in their breath.

If, however, you want the best chance of using your vehicle in the future without an IID, I would recommend seeking out an attorney as soon as possible.

Someone arrested for a DUI of alcohol has 10 days from the arrest to request a DMV hearing.

The DMV hearing determines whether your license will be suspended.

By having an attorney attend the hearing in Santa Maria California, the odds of preventing the license suspension increase the chances of a favorable outcome for your case.

Will a DUI in Santa Maria California ruin your life? 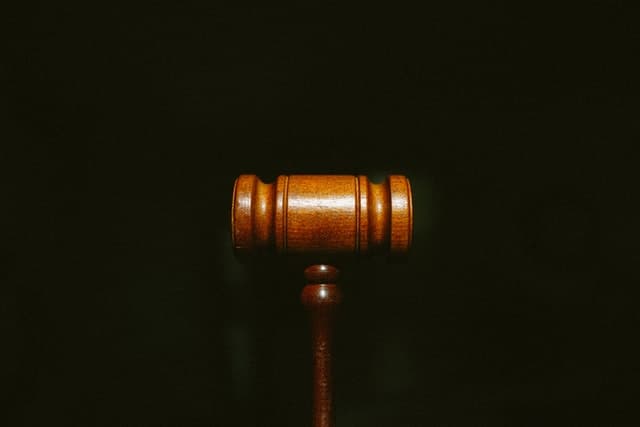 The severity of the penalty for a DUI conviction is based on the driving pattern, the number of prior DUI convictions, whether there is a traffic collision, and whether someone was injured.

One can also be charged with a felony violation of VC 23153(b), driving under the influence causing injury. 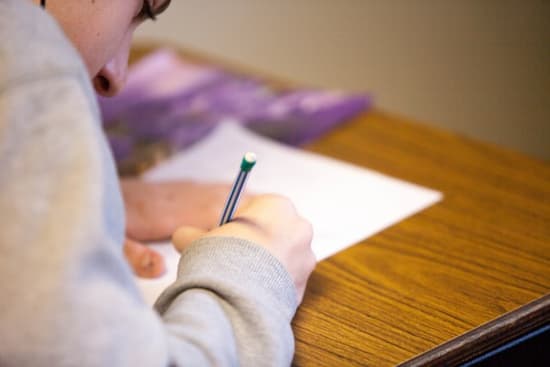 If someone is convicted of a first-time DUI, they will usually have three years of informal probation.

Informal probation is when the defendant promises the court to obey all laws and follow the terms of probation.

Terms of probation typically include a fine, and promise not to drive without a valid license and insurance; a mandated DUI class through the DMV; a promise not to drink with any measurable level of alcohol in the blood at the time of driving.

Sometimes the court will require additional alcohol treatment such as alcoholics anonymous. The law mandates 48 hours of jail time for a first offense.

A felony DUI of alcohol charge in Santa Maria California:

If a person suffers three misdemeanor convictions for driving under the influence, including “wet reckless” convictions, and is arrested for a fourth DUI in less than ten years, that person will be charged with felony DUI.

The offense is punishable by up to three years in the state prison, and there is a minimum of 180 days of jail if convicted.

In a much more severe scenario, a DUI causing an injury (charged as a felony) could land one in prison from between 16 months to 16 years in state prison, DUI fees in California from $1015 - $5000, and more for restitution to the injured person, 1 year of driving with an IID, and DUI school for 18 or 30 months.

How to get in touch with Andrew, your santa maria California DUI lawyer

The call is free, and to give you expert guidance.

I won’t try to pressure you into anything - I’m here to help.

As a Santa Maria DUI lawyer, I know the Santa Maria court like the back of my hand.  You want someone familiar with that court for you to have the best chance of a favorable outcome.

In addition to the Santa Maria court, I am familiar with the California Central Coast Courts.